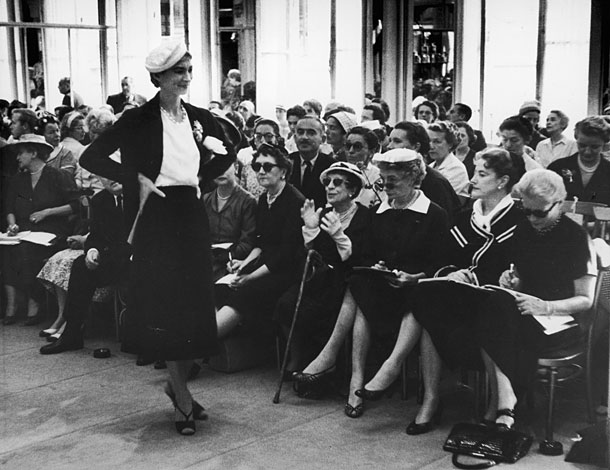 It’s always kind of like Groundhog Day when Fashion Week rolls around. All anxiously waiting for the frenzy to start.

BUT WHAT IS IT?

A fashion week is a fashion industry event, lasting approximately one week, wherein fashion designers, brands or “houses” display their latest collections in runway shows to buyers and the media. Most importantly, these events let the industry know what’s “in” and what’s “out” for the season.

JUST HOW DID FASHION WEEK START? 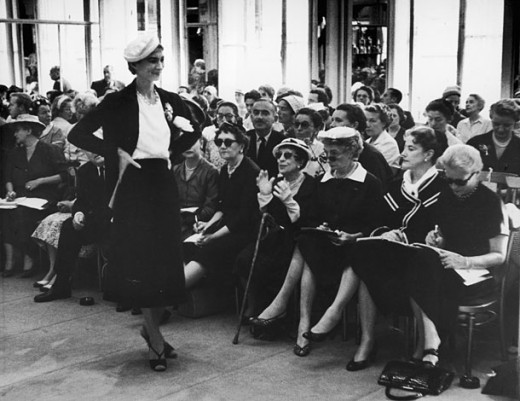 The first official Fashion Week began as “Press Week” in 1943 at the height of World War II. The American fashion media couldn’t get over to Paris—where the most fashion-y of shows went down—to see the next season’s collections. Silver lining: It was New York (and America’s) chance to show the world what they could do. From then on, Press Week turned into Fashion Week and shows were staged in venues all over New York City. But in 1994 the runways found their first home at Bryant Park, conveniently located near the Garment District. Eventually the shows outgrew the iconic midtown grassy green, and “the tents,” as they’re affectionately called, moved over to Damrosch Park at Lincoln Center in 2010.

The most prominent fashion weeks are held in the fashion capitals of the world, the “big four” receiving the majority of press coverage being New York, London, Milan and Paris. Other notable weeklong fashion events are held in cities around the world including Australia, Hong Kong, Russia. 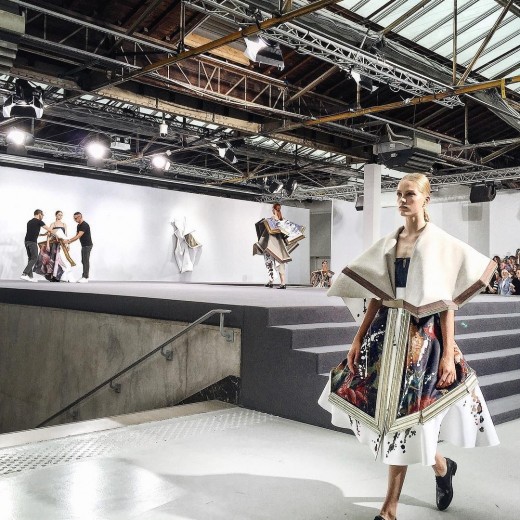 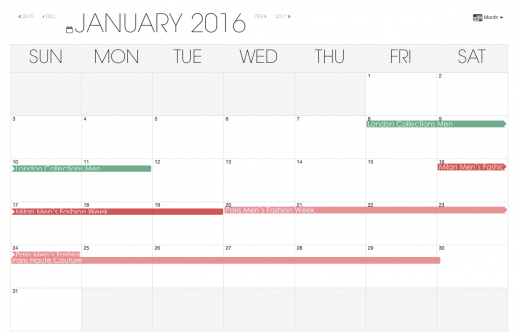 An exciting year ahead for Fashion…

We may request cookies to be set on your device. We use cookies to let us know when you visit our websites, how you interact with us, to enrich your user experience, and to customize your relationship with our website.

Click on the different category headings to find out more. You can also change some of your preferences. Note that blocking some types of cookies may impact your experience on our websites and the services we are able to offer.

These cookies are strictly necessary to provide you with services available through our website and to use some of its features.

Because these cookies are strictly necessary to deliver the website, refuseing them will have impact how our site functions. You always can block or delete cookies by changing your browser settings and force blocking all cookies on this website. But this will always prompt you to accept/refuse cookies when revisiting our site.

We fully respect if you want to refuse cookies but to avoid asking you again and again kindly allow us to store a cookie for that. You are free to opt out any time or opt in for other cookies to get a better experience. If you refuse cookies we will remove all set cookies in our domain.

We provide you with a list of stored cookies on your computer in our domain so you can check what we stored. Due to security reasons we are not able to show or modify cookies from other domains. You can check these in your browser security settings.

We also use different external services like Google Webfonts, Google Maps, and external Video providers. Since these providers may collect personal data like your IP address we allow you to block them here. Please be aware that this might heavily reduce the functionality and appearance of our site. Changes will take effect once you reload the page.

ENTER YOUR EMAIL AND GET
5% OFF

Be the first to know about our latest news, newest items and special promotions.